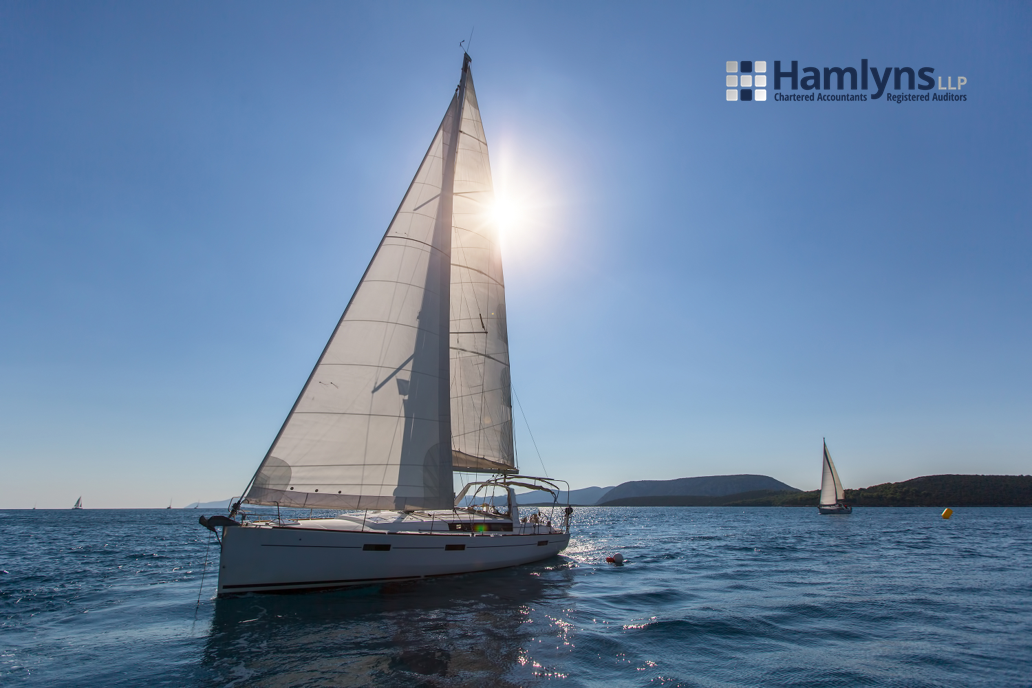 Research and Development (R&D) tax reliefs for companies will be reformed to:

These changes will take effect from April 2023.

Business rates have been devolved to Scotland, Northern Ireland and Wales.

In March 2021, the government published the Interim Report of the review. The Final Report was published on 27 October 2021. Collectively, these set out the government’s commitments by:

The Making Tax Digital (MTD) regime is based on businesses being required to maintain their accounting records in a specified digital format and submit extracts from those records regularly to HMRC. It had been expected that sole trader businesses and landlords with business income of more than £10,000 per annum would be required to enter the MTD regime for income tax purposes from 6 April 2023. However, HMRC recently announced that this will be deferred until 6 April 2024. Early adoption of digital record keeping and voluntary submission of MTD for income tax data remains possible.

HMRC has also confirmed that the new system of penalties for the late filing and late payment of tax for income tax self assessment will be aligned with when a taxpayer becomes mandated into MTD for income tax. For individuals without trade or property income or otherwise exempt from MTD for income tax, the new penalty regime will apply to their income tax affairs from 6 April 2025.

HMRC has previously announced that MTD for corporation tax will not be mandated before 2026.

Accounting periods that are not aligned to tax years

Aligned to the revised start date for MTD for income tax, changes will be made to simplify the rules under which trading profits made by self-employed individuals and partnerships are allocated to tax years.

The changes mainly affect unincorporated businesses that do not draw up annual accounts to 31 March or 5 April. The transition to the new rules will take place in the 2023/24 tax year and the new rules will come into force from 6 April 2024.

This change will potentially accelerate when business profits are taxed but transitional adjustments in 2023/24 are designed to ease any cashflow impact of the change.

Most corporate and unincorporated businesses are able to utilise a £200,000 annual investment allowance (AIA) to claim 100% tax relief on their qualifying expenditure on plant and machinery. The allowance was temporarily increased to £1 million for expenditure incurred on or after 1 January 2019 and was due to revert back to £200,000 from 1 January 2022. The £1 million allowance will now be retained until 31 March 2023.

Transitional rules will apply to accounting periods that span 1 April 2023.

Between 1 April 2021 and 31 March 2023, companies investing in qualifying new plant and machinery are able to benefit from new capital allowances, termed ‘super-deductions’ or ‘first year allowances’, as follows:

These reliefs are not available for unincorporated businesses.

A Structures and Buildings Allowance (SBA) was introduced with effect from 29 October 2018 to relieve costs for new structures and buildings used for qualifying purposes. A business must hold an allowance statement containing certain information to be eligible to claim SBA. Minor changes will be made to the allowance statement requirements to clarify the information required to be kept.

The Annual Tax on Enveloped Dwellings (ATED) charges increase automatically each year in line with inflation. The ATED annual charges will rise by 3.1% from 1 April 2022 in line with the September 2021 Consumer Price Index.

A new tax will be applied from 1 April 2022 on company profits derived from UK residential property development. The tax will be charged at 4% on profits exceeding an annual allowance of £25 million. For companies that are part of a group, the £25 million allowance will be allocated by the group between its companies.

The government has announced that it will temporarily increase cultural tax reliefs for theatres, orchestras, museums and galleries across the UK from 27 October 2021 to 31 March 2024, increasing the relief organisations can claim as they invest in new productions and exhibitions.

Changes will also be introduced to better target the cultural reliefs and ensure that they continue to be safeguarded from abuse. These will apply from 1 April 2022.

Following the UK’s exit from the European Union (EU), the government is bringing the corporation tax group relief rules relating to European Economic Area (EEA) resident companies into line with those for non-UK companies resident elsewhere in the world. This applies to accounting periods ending on or after 27 October 2021 and will affect UK groups with subsidiary companies established in the EEA along with EEA-resident companies that are trading in the UK through a permanent establishment.

The government has announced its plans to consult and explore the arguments for and against the introduction of an ‘Online Sales Tax’.

Should such a tax be introduced in future, it would raise revenue to fund business rates reductions.